Popular
What is an AVI sticker?
What are the Fiesta colors in 2021?
Where is horse riding most popular?
Can you sleep overnight at Fiesta Island?
Does Costco pay extra on Sundays?
When did McDonald’s stop using pink slime?
Does America buy beef from China?
How accurate is Walgreens A1C test?
Is Aldi or Lidl more successful?
Is ALDI 100% organic?
Culture

Design cinema – the familiar from a new angle 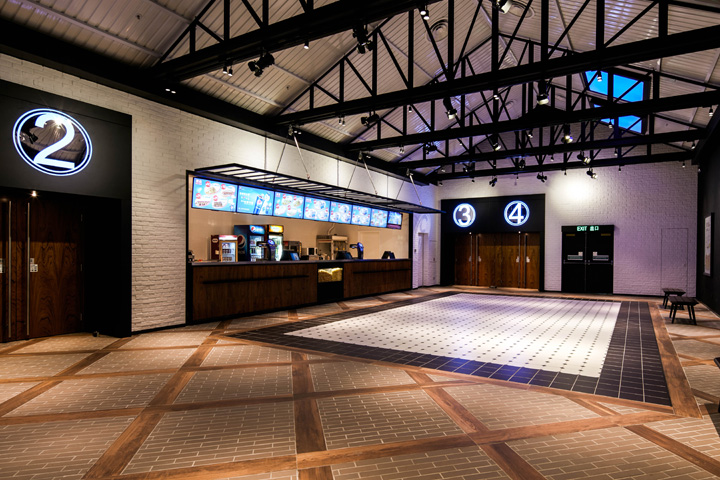 The design cinema Golden Harvest Cinema was developed by ARTTA Concept Studio. The authors wanted the audience to have the feeling that they are not in the cinema, but on the set. It was this idea that determined the design of the new cinema. 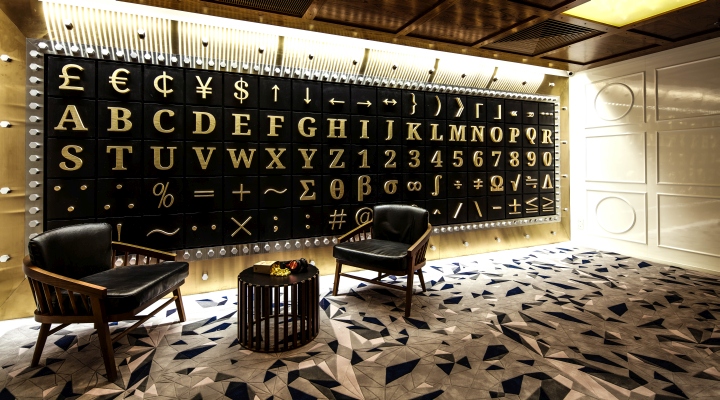 The main feature of the cinema is the ceiling. The designers have decorated it with an intricately interwoven metal grille. Because of this, there is a feeling that a movie is being shot in a cinema and camera work is being done. Huge floodlights and cameras enhance the effect. The ticket offices and the ticket sales area are made of glass, wood and polymers. All these seemingly incompatible materials are ideally combined with each other and create a truly luxurious and elegant atmosphere in the cinema. 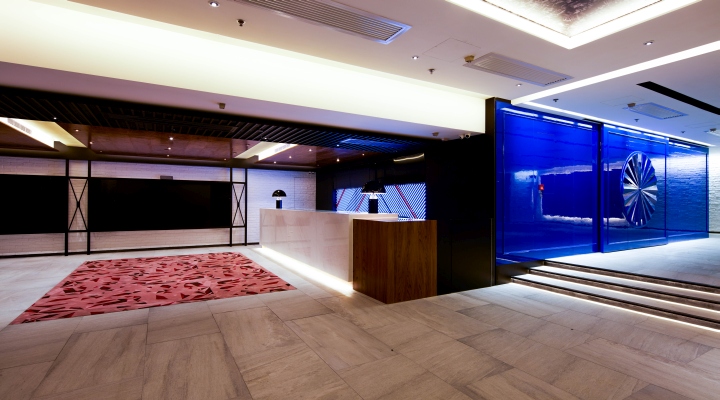 The designers really wanted the audience to feel cozy and comfortable here, so they decided to abandon the use of traditional black leather chairs. Instead, visitors to the cinema are greeted by such cozy and unusual chairs as in the photo.

They seem to be telling the guests: “Come on in and feel at home.”

Conceptual design of cinemas within the Citywalk project

Interior of the Museum Center Pompidou in Malaga:...

Unique interior design of the cinema

Conceptual design of cinemas within the Citywalk...

Interior of the Museum Center Pompidou in...